If anyone is interested in digging further into the post-DOMA issue I mentioned yesterday — whether the federal government would have to recognize a marrage validly performed in New York if the couple actually lives in Arizona — I found a law review article about it.

The article is long, as most law review articles are, but basically, the answer is: nobody yet knows how this would work.

Just because there would be confusion does not mean DOMA section 3 should not be overturned. Conflict-of-laws issues come up in family law all the time. And at any rate, there will be confusion as long some states refuse to recognize legal same-sex marriages performed in other states. 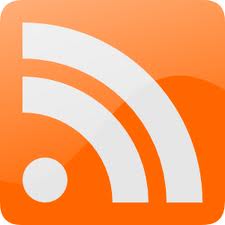